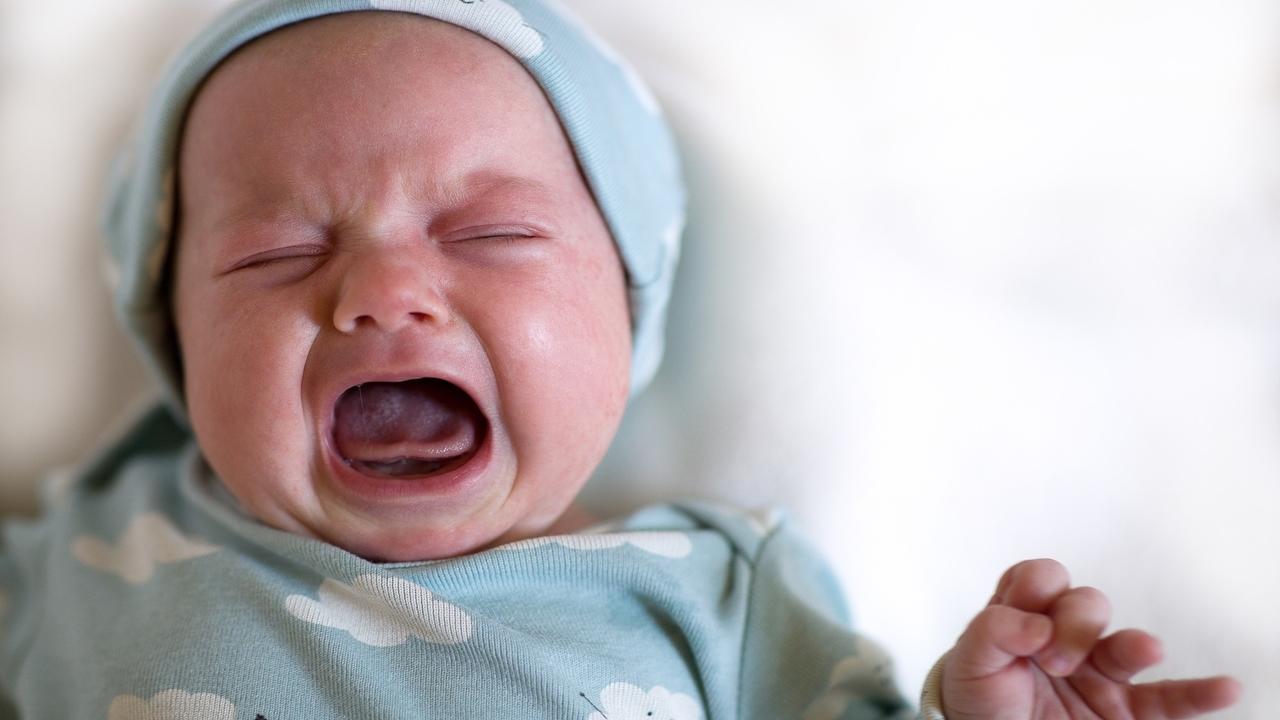 In a stunningly ignorant segment this morning, the Kyle and Jackie O Show hosted circumcision advocate Brian Morris.  Morris is an avid proponent for male infant circumcision. He has published a number of papers on the topic and authors some (ill-informed) websites. The conversation started out with Morris claiming several (dubious) benefits while the radio presenters tried to convince another staff member that they should get circumcised. Whilst I found this personally distasteful, there’s nothing wrong with an adult choosing to get this procedure – it’s his body and his decision. However, the conversation took a terrible turn when Morris “brought out the crazy” and proclaimed that circumcision is so beneficial that it should be routine for all male infants, even comparing it to vaccination and hinting that it should be mandatory!

Shock-jock Kyle Sandilands eagerly agreed while his stand-in co-host "Palestine" (unfortunately Jackie-O, usually a moderating presence in these sorts of discussions, was not there) shared her sexual preference for “cut men”.  Discussing sexual preference in the context of adult men's anatomy is one thing, but to suggest that infants should be circumcised to satisfy an adult female’s sexual preference is downright disgraceful.

Further, Morris claimed, that circumcision does not affect sexual function. But it does. The foreskin has a biological purpose, namely, to protect the head of the penis (glans) and to provide a sliding mechanism during intercourse. If removed, it will of course alter sexual function simply because it is no longer present to serve its biological purpose. Therefore, whilst it may be debatable how much circumcision affects sexual function, it is indisputable that it does affect it. Morris also claimed that circumcision prevents cervical cancer, citing a “100 to 1 benefit” and stated that 50% of men who are not circumcised “will suffer an adverse medical condition attributable to their foreskin in their lifetime”. When asked what these medical conditions were specifically, he first cited cosmetic benefits and hygiene. (If that’s not a red flag, I don’t know what is!) He then went on to say that there is an increased risk of penile cancer, UTIs and that it was more "convenient" to have the procedure done in infancy. (Another red flag). Sandilands was very persuaded by his comments and latched onto the idea that it should be mandatory. When Morris pointed out that parents have to pay out of pocket for the procedure, Sandilands denigrated parents who do not circumcise their child, suggesting they don’t want to protect their children.

“They would rather put their money in the pokies than make sure their child is good”.

“Imagine if the government said you have to get your child circumcised, there would be an outrage, wouldn’t there? It shouldn’t be [the case], but there would [be]”.

...as if the case for mandatory circumcision were irrefutable?

His female co-host seemed to be very taken with the idea that men who aren't circumcised could "give" their partner cervical cancer. This explanation is simplistic and misleading. The co-hosts immediate acceptance of this claim is a classic case of confirmation bias. Firstly, there is contradictory evidence on the matter. And secondly, the studies which Morris refers to found a correlation between the HPV virus and circumcision status. There are other ways to prevent the transmission of HPV, namely condom use and perhaps even vaccination. Circumcision is a rather extreme way to deal with this STI when there are other options available such as safe sex practices.

This sort of mis-information is confusing for parents, misleading and medically inaccurate. It is important to note that Morris is not a physician and his claims for routine male infant circumcision are not supported by the Australian Medical Association, The Royal Australasian College of Physicians or the Australian and New Zealand Association for Paediatric Surgeons. Most medical associations worldwide state very clearly that circumcision is not recommended unless there is a medical reason (which is very rare). Some medical associations have gone further and expressed that male infant circumcision is unethical and should be banned.

Interestingly, Morris stated that parents should be informed on the evidence. By "evidence" he is referring to his cherry-picked, low quality and one-sided evidence. He failed to mention that there was any evidence which disputes his argument. There are several reasons why circumcision isn't recommended by medical practitioners.

In addition to this, most "medical conditions" can be easily treated, avoided by less invasive means or have very low incidence rates such as to come nowhere near the threshold to justify routinely subjecting infants to this procedure. For example, UTIs can be treated with antibiotics, hygiene is a simple case of washing the child (or oneself), STIs can be prevented with condom use and penile cancer is very rare. This is not to mention that the primary problem with circumcision is that the infant is not able to consent to the irreversible procedure.

Note also, that removing healthy tissue just because of a supposed reduction in the risk of a disease does not make sense. Breast cancer is a leading killer of women, but do we routinely remove baby girls' breast tissue so that they won't get breast cancer? Of course not! Breasts have a function and if anyone is going to make the extraordinary decision to remove them, it should solely be up to the individual whose body the decision pertains to and at an appropriate age for consent.

I would also like to point out a parallel that often goes unnoticed. Female circumcision (in all its forms), is illegal in Australia. It's considered such a serious offence that if parents take their child to have the procedure performed in another country they can still be prosecuted here in Australia. Surely that should draw pause, that if we deem the alteration of girls' genitals such a serious offence, then it stands to reason that altering the genitals of boys is equally problematic.  I will also note that female circumcision is outlawed regardless of the parents' religious or cultural affiliations.

I do wish to recognise that (both male and female) circumcision has cultural and religious significance to some people and discourse should always be respectful and sensitive. Male infant circumcision is currently legal in Australia and parents who choose this procedure do so out of love for their child. My issue (for the purpose of this article) is solely with the message that circumcision should be routine (and mandatory!) and the complete gambit of misleading information provided about its "benefits".

Finally, I must address the issue of credibility - something which the Kyle and Jackie O Show forgot to fact-check! Brian Morris is a lone wolf in the scientific community. His views are extreme and are not supported by any medical authorities. He is heavily criticised by legitimate experts in the sexual health and paediatric fields. But don't just take my word for it. You can read more about this here, here, here and here (just to name a few!). These links have extensive references and even address the so-called "evidence" that Morris presents in the radio segment.

Furthermore, the credibility of the hosts must be examined. Sandilands is openly proud that he is circumcised. This is no surprise, given that he was born in 1971, at a time in Australian history when circumcision was the norm. I am glad that he feels confident and happy with his body. That is a positive thing! No one should be shamed for being circumcised or not. Palestine is a female staff member who has reportedly asked several male guest celebrities on the show whether they are circumcised or not. When the person has replied in the negative, they make vomiting noises and Palestine always acts disappointed. You can view an example of this here (at 8:30mins). On what planet is this kind of behaviour ok? Especially given that not circumcising is the Australian and global norm today!

All-in-all I was utterly shocked and disgusted that this conversation took place on "Australia's biggest radio show". It was ill-informed and grotesque to put it mildly. I was most concerned with the confusion it may have caused parents, parents-to-be and perhaps even men listening may now believe that there is something wrong with their body.  One would think that the producers of the show would have at least had the sense to put a medical doctor on to provide an appropriate medical perspective on the matter! If adult men want to go and get circumcised, I have no issue. Adults have the right to self-determination and individual expression. As the procedure is irreversible it is a serious decision to make and therefore the person bearing the consequence (whether perceived to be good or bad) is entitled to make that choice for their own body. But to suggest that circumcision should be compulsory and routine for infants is irresponsible and offensive.

Have a listen below - what do you think?

If you would like to learn more about circumcision and the functions of the foreskin please visit the following sites: 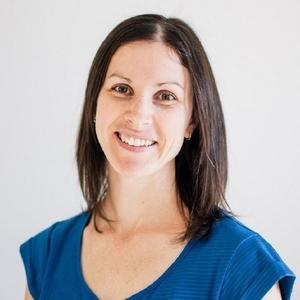 Christa Buckland is a pregnancy and childbirth coach with a mission to create a global shift in the way we talk about, perceive and experience birth. She has a Bachelor's Degree in Health Science (Health Promotion), certifications in doula support and childbirth education, and is currently completing a PhD at Western Sydney University. Christa has 20 years experience in community education, including 9 years in women's health, and she specialises in working with women who have fear and anxiety about childbirth. 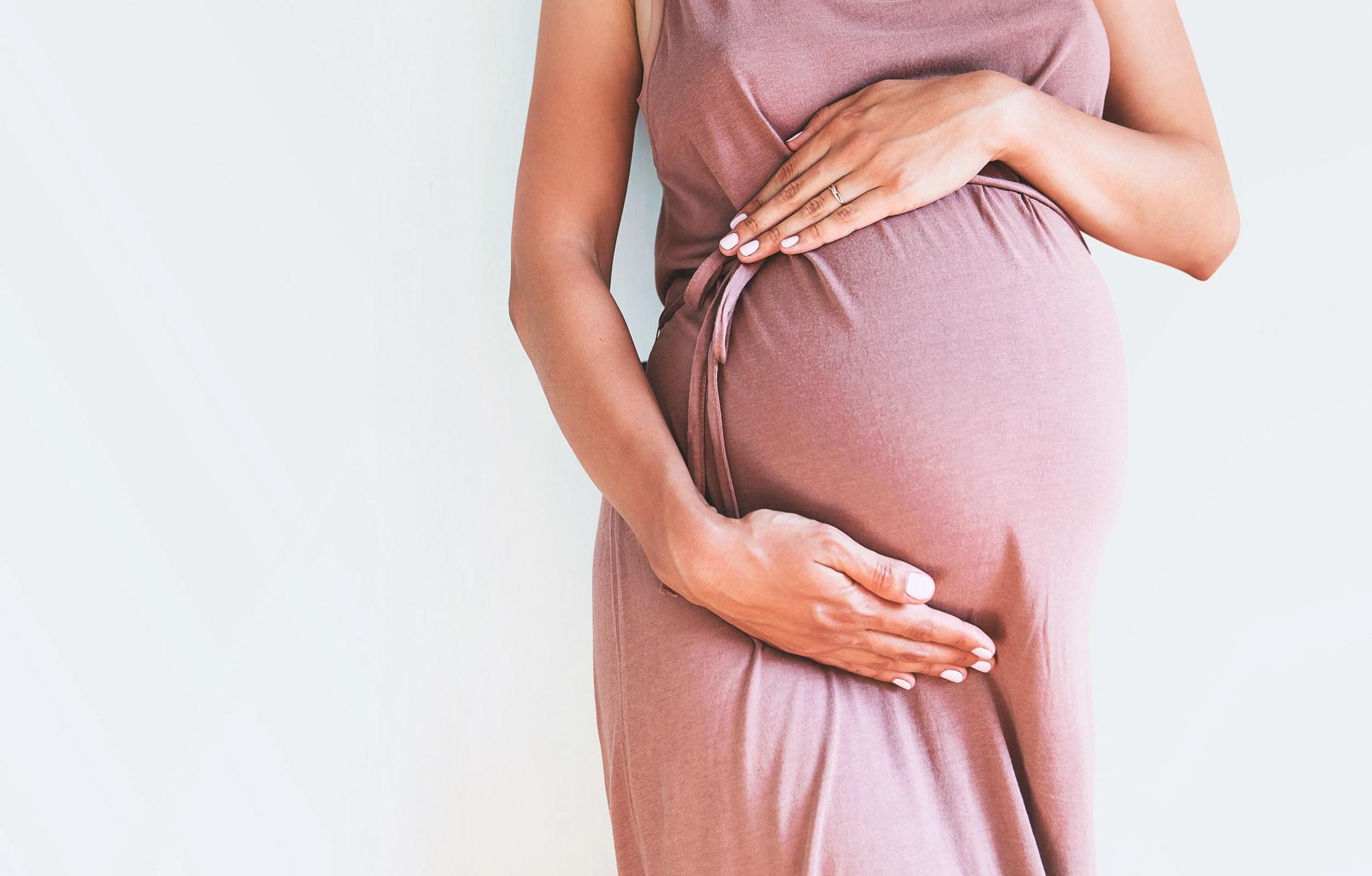 Take this quiz to evaluate your needs this pregnancy.

Complete your details below to take our pregnancy quiz!